Brad Burkhart is a talented singer/songwriter from Defiance, Ohio, who has traveled throughout Ohio, Michigan, and Indiana for the past four decades entertaining audiences of all ages. As a founding member of The Rize Band, Brad hit the road early and often, all the while carefully and deliberately refining his instrumental and vocal skills. Brad and his twin brother conspired to form their first band at age 7—he’d ask for a guitar for Christmas, Bruce drums—and there began his life-long love of playing and creating music.

Now an accomplished and award-winning songwriter, Brad writes songs in the folk, country, pop, rock, and blues genres, drawing inspiration from the people, places, and events in his life. At his live performances, you are sure to hear short stories about each of his compositions.

Brad’s first album as a solo artist is called “Seasons of Life.” It features a handful of crowd favorites, including the humorous “In Spite of It All,” about a man who always sees the sunny side of things; and the sensitive “A Better Man,” which gives credit where credit is due. In “Goodbye My Friend,” Brad pays homage to one of his musical mentors. His three-and-a-half-month residency in the tiny town of Jewell, Ohio, resulted in Brad’s most frequently requested track, “My Little Town.”

Brad’s second album, “Stories, Tales, & Legends, Volume I” contains a cohesive collection of tunes that allowed him to explore the topical landscape of his songwriting. The song “The Legend of Buck Cemetery,” which expounds on the local legend connected to a secluded old cemetery near one of his childhood homes, was featured on internationally syndicated radio program Coast to Coast AM. “Roll On, Mighty River” was inspired by the confluence of the Maumee and Auglaize rivers in Defiance. It tells about the diverse native cultures that thrived there for centuries, and their conflict with European settlers. There is also “It’s Time to Decide,” a humorous song about social media and those who use it to express opinions on topics they know little or nothing about. The album opens with “The Music’s in Me,” a song about the challenges and experiences Brad and his brother went through as young musicians. Brad’s third album, “Stories, Tales, & Legends, Volume II,” is due for release in early 2022.

In September 2021, Brad treated his hometown to his first all-original set during Defiance’s annual RibFest, which brings in 7,000-10,000 attendees each year. In addition to his original songs, Brad also plays hundreds of recognizable hits from the 60s, 70s, and 80s, by artists such as Bob Seger, The Beatles, Creedence Clearwater Revival, Neil Diamond, The Eagles, and many more. He plans to spend the coming years focusing on songwriting and traveling to new destinations and venues to share his music. Recalling the support he received as a young musician, he also strives to give back, by donating guitars to the local Christmas for Kids program. When he isn’t playing, Brad enjoys woodworking and outdoor activities, like kayaking, camping, and fishing.

Reach out to learn more about Brad or book your next event! 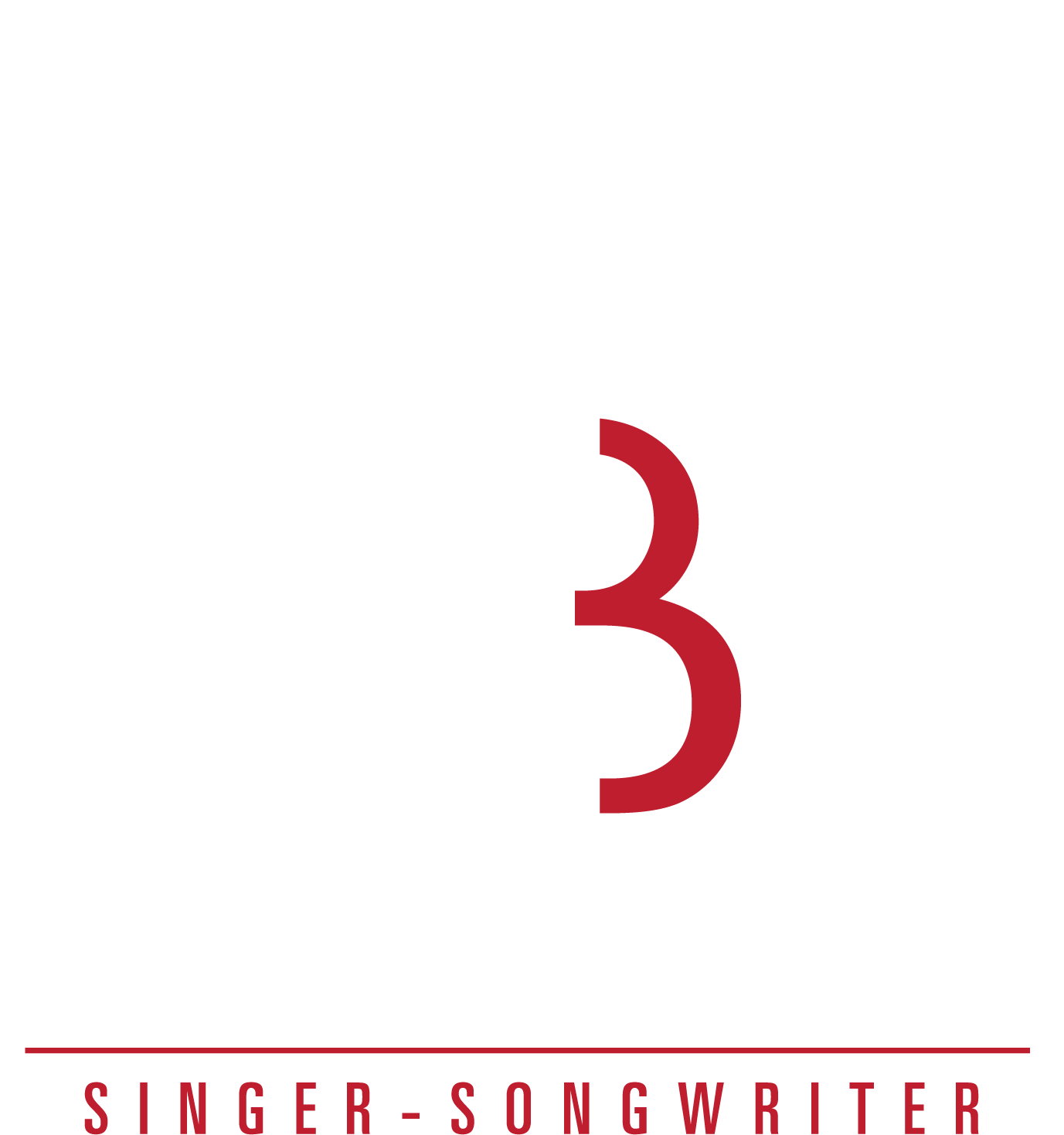